Even though Pakistan has enjoyed a growth rate of approximately more or less five percent per annum in over the last decade, however, the GDP growth has not had a significant reflection in improved poverty and employment levels in the country. Among many stalling factors, informal economy a.k.a undocumented economy a.k.a shadow entrepreneur is a major non-developmental challenge. Of Pakistan’s Governments binding and obligatory regulation on adherence to taxes, informal economy bypasses the system, but does function parallel to it as all income generated is not documented. How? Proceeding of all transaction out of business deals and or in sale and purchase are conducted directly i.e. through hard cash, detouring all government imposed tax regulations along with banking requirements and formalities resulting in fiscal losses and unfair competition, due to untaxed economic activity.

What is informal economy a.k.a undocumented economy or shadow entrepreneur? All these terms make-up a definition of a business individual or capitalist/industrialist who is legitimately conducting business, but has not registered the business, resulting in nonpayment of taxes on against business activities through direct/hard cash; resulting in beyond the reach of the law and relevant government monitoring departments.

The cause and aspects for informal economy are due to many reason i.e. entrepreneurship in Pakistan has significantly suffered and continues to at the hands of vigorous and excessive regulatory and administrative burdens imposed on formal economy. It is due to these factors and more that new business start-ups prefer to opt for informal economy to avoid all the red-tape applied by the government and it regulatory authorities.

When applying for UK visas, the authorities rightfully expect from the applicants that all the business / money transitions are carried out through regulated institutions, in this case bank. Take an example, If an applicant is claiming that he / she is receiving rents from their property; the rent payment should then come into their bank account and proper documentation should be included with their visa application. Ground reality is in some cases rent is collected in person and no documentation is ever made. In this scenario when the applicant declares in his / her application about property rent and fails to produce evidence; the visa office rightfully refuses the application on the basis of credibility. The onus is on the applicant to prove assertions made in the application and threshold is balance of probabilities.

We at Expert Consultants International understand how important it is to include necessary documentation with the visa application. Should you have slightest concerns about your income declaration in your visa application, our advice would be to consult with a professional immigration consultant to avoid refusal. 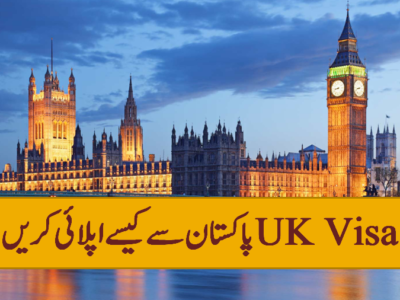 A Guide to UK Immigration from Pakistan 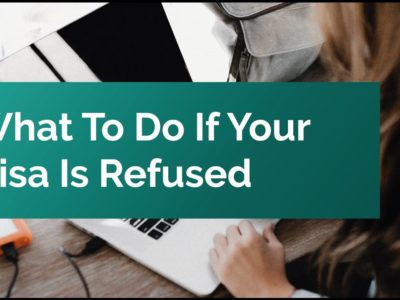 Problems Faced By Pakistanis after Immigration to the UK